The Men of the West 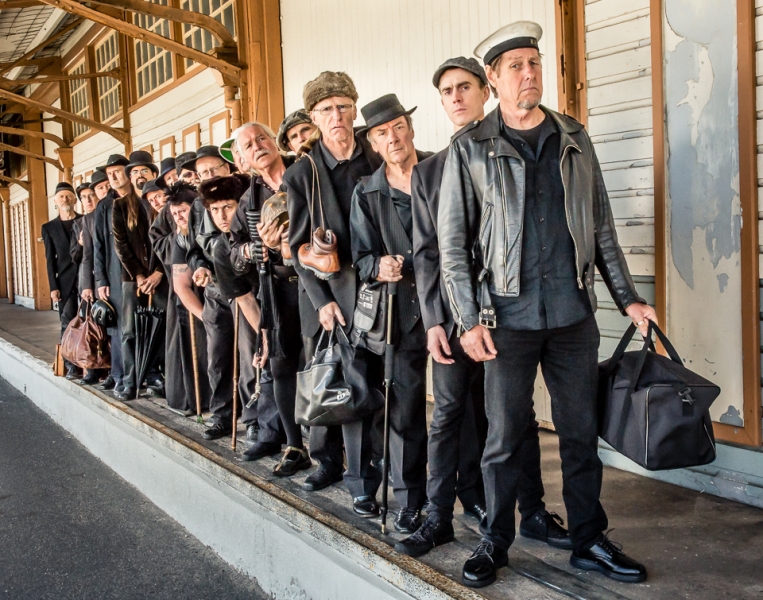 The Men of the West: These bearded and bare-faced buffoons present a unique vocal brand of pointless grandeur, magnificent manhomerie, hat-wearing hilarity and poignant pathos, while singing a range of ancient Georgian table-songs alongside originals and their own special versions of well-known favourites. Their manly voices and tender blending will make you laugh or cry – or possibly both at the same time. This mysterious choir first appeared at Fairbridge Festival in 2005 and have performed with acclaim at Adelaide and Perth Fringe Festivals. Now led by director Ryan Nicholson, they valiantly attempt to redefine the predicament of the modern man through mastery of the arts of ‘man-singing’. Seriously slick and silly, The Men of the West invite you to attend, draw near and immerse yourself in a musical experience which may well leave you deeply changed.