The Fair Maids of Perth 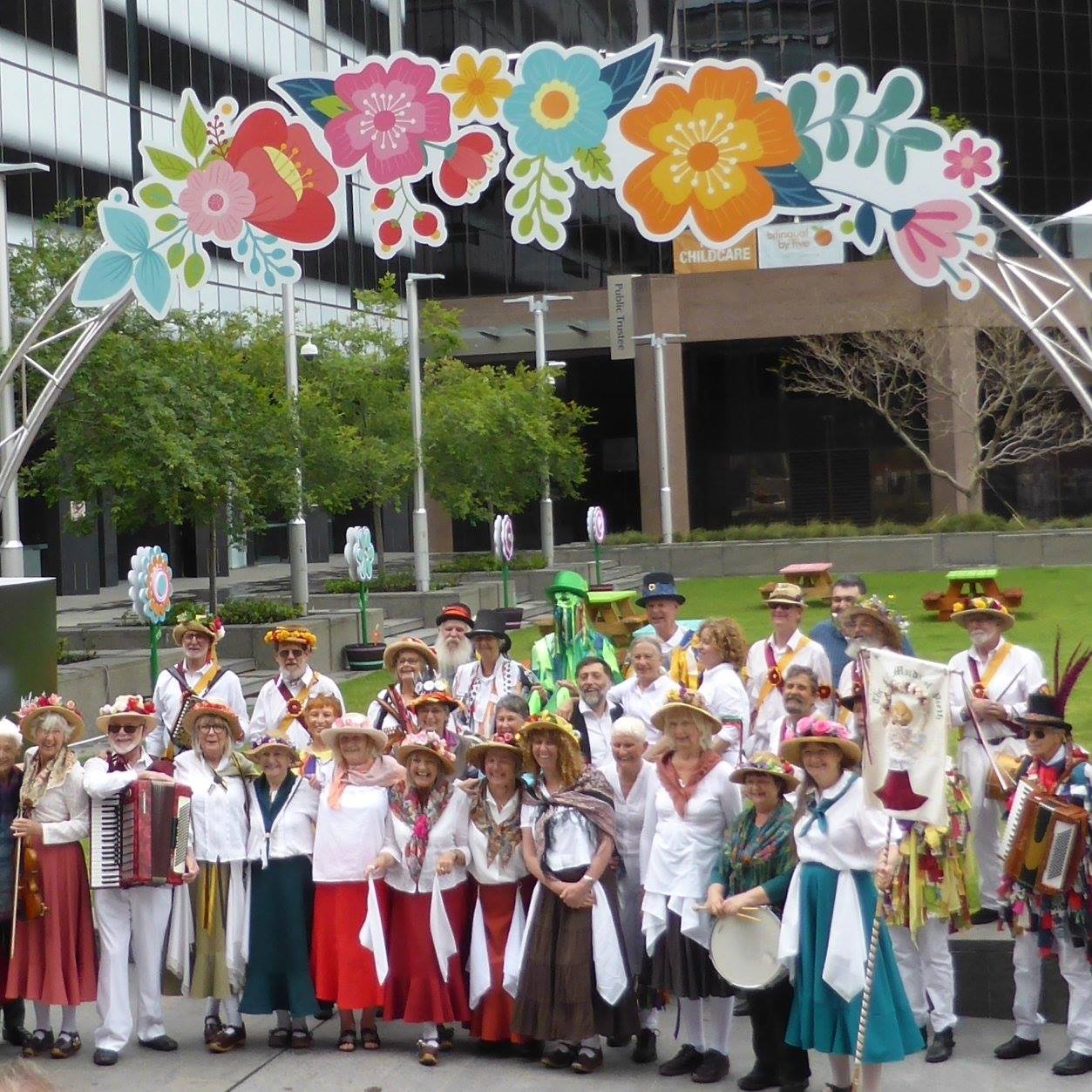 The Fair Maids of Perth performs dances which are said to have been started in the 19th Century by textile mill workers of the English counties of Cheshire, Lancashire and Yorkshire. Dances were usually named after their place of origin, and were often danced in procession along the streets of towns and villages of north-west England during holiday times such as the ‘Wakes Weeks’, when the mills closed for annual maintenance work.
The Fair Maids of Perth now dance at fairs and festivals and other suitable events and places. We dance in wooden and leather clogs – the footwear of much of the working class in the north of England in the 19th Century.