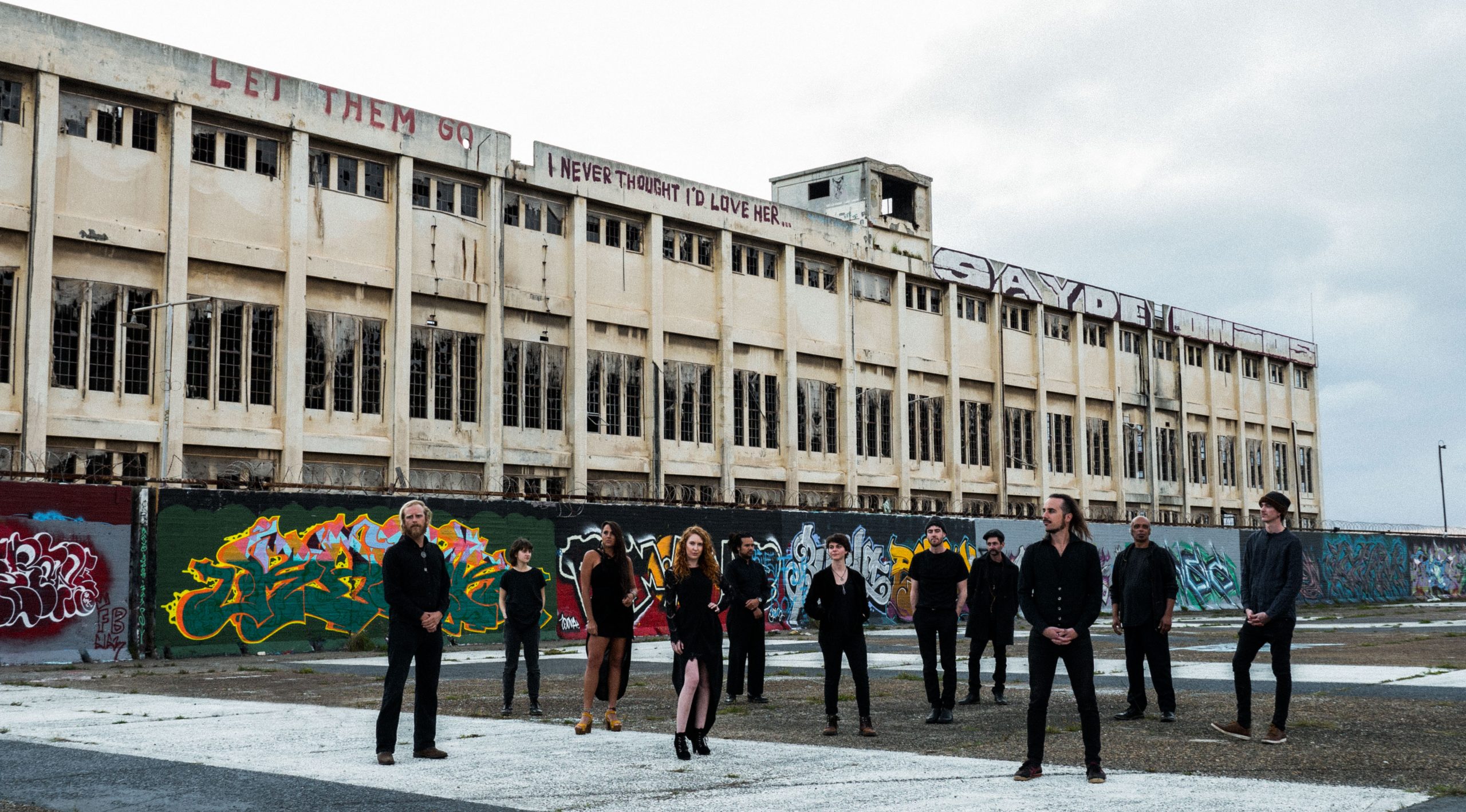 Formed in 2018, Selfless Orchestra was a collaborative emergence of musicians from the creative community of Perth, Australia, born with the manifesto of creating spaces in which hope and despair co-exist, where audiences can be educated and inspired about issues of social and environmental justice through poetical musical performance.

Influenced by Post-Rock acts that fuse classical and contemporary styles, founding members Steven Alyian (Injured Ninja, Usurper of Modern Medicine, Doublethink Prism), Ray Grenfell (Last Quokka), Madeline Antoine and Jerome Turle (The Weapon Is Sound) quickly recruited musicians and artists to the ensemble, which combined live video projections with the music in a lineup that would evolve with every performance, donating proceeds of their gigs towards community causes.