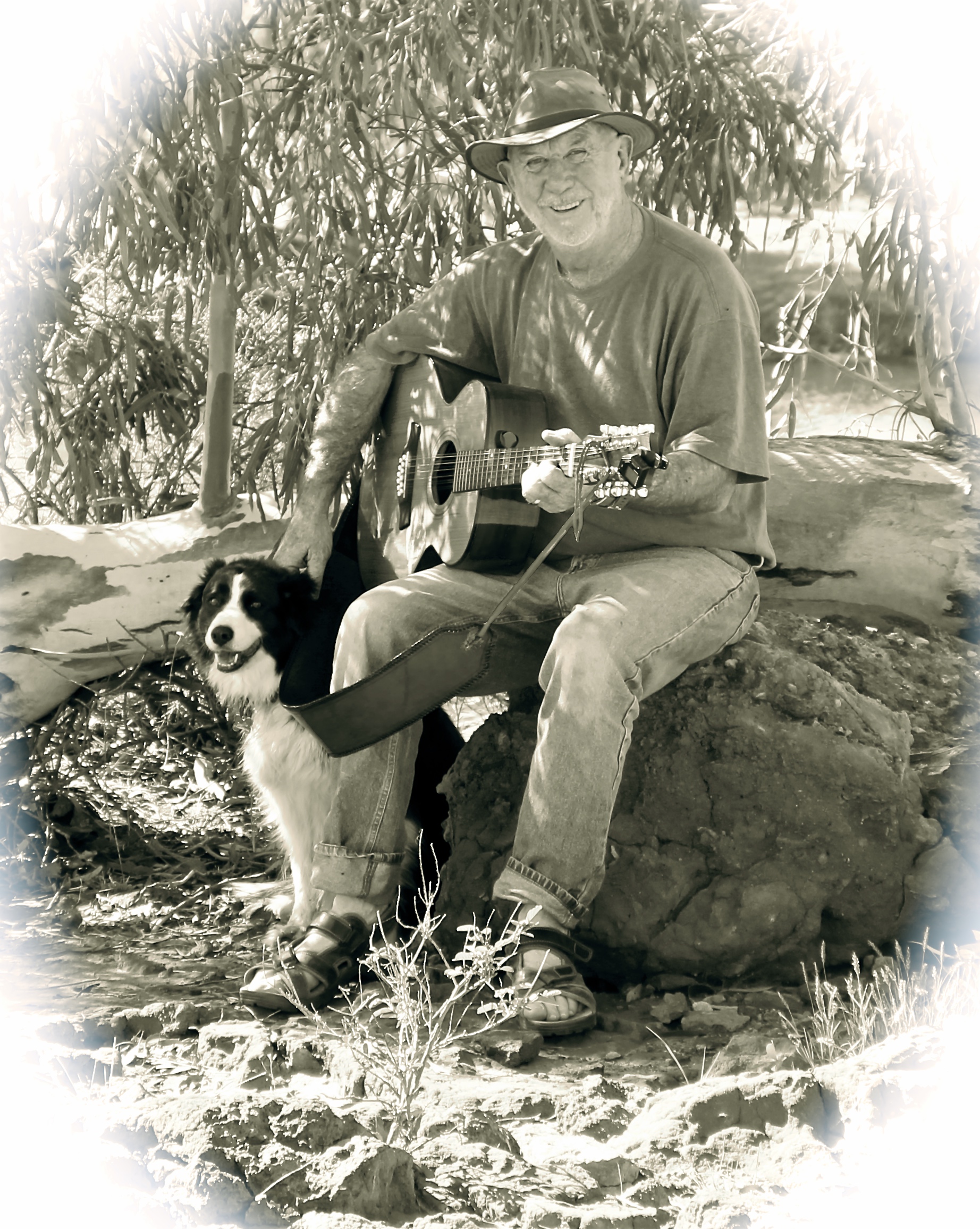 Phil started as a solo performer in Folk Music, originally playing at the famed Stables Hayloft in Malcolm Street Perth during the ’70s. After moving to the Bush he continued playing music and meeting larger than life characters in many varying situations. He teamed up with Bob Rummery in the early ’80s and communicated via cassette tape (remember those?) swapping songs and ideas. Phil came up with the name Loaded Dog that fairly reflected the material he and Bob were doing that was centered around the eastern goldfields of WA. After returning to the city Phil and Bob waylaid Al Mann, Dave Mann and Phil Roeterdink and the expanded Loaded Dog was born, delivering their take on Australia through WA eyes via Song, Verse and Tunes. He also plays music with his son Josh, under the name Warralakin, and 2021 is apparently the year that much of his music and life experiences will be corralled into the finite form of a CD (or 2)… He’s pushed the 2020 deadline out a bit …..