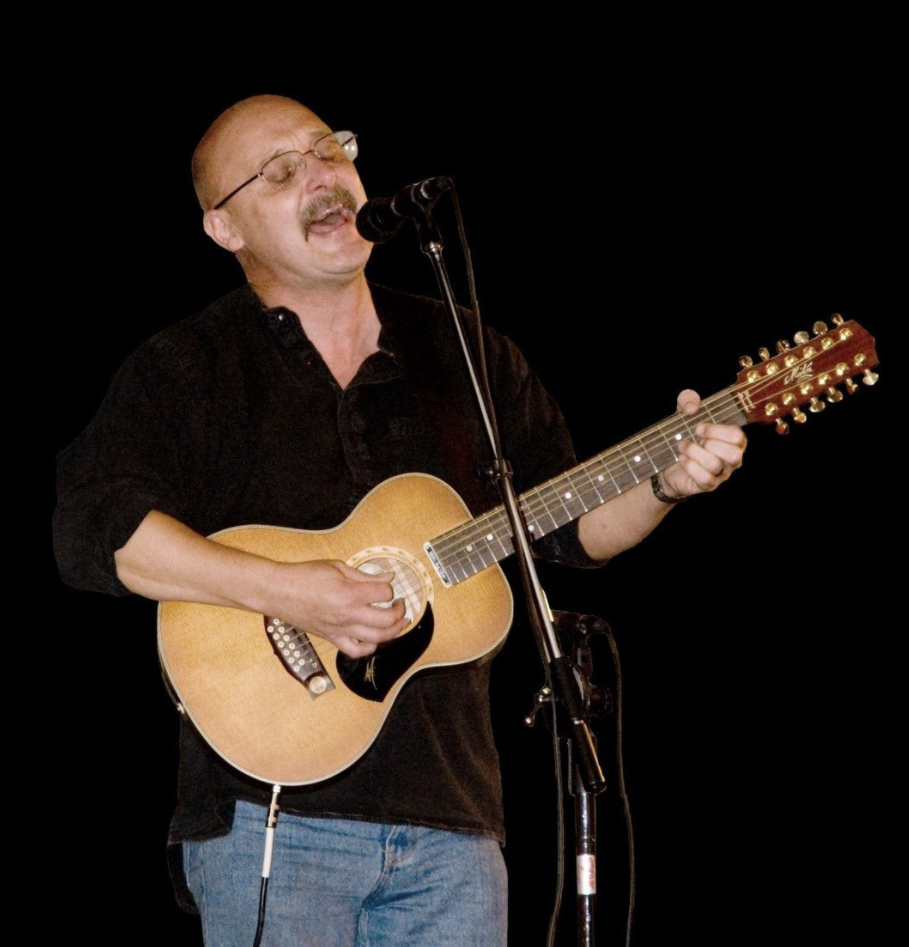 John’s songs and tunes reflect the diversity of music influences from a lifetime of playing. Songs of Social Comment, Love songs, Comedy songs, Chorus songs and Traditional songs and tunes from The UK and Australia. All played with a contemporary feel but with roots firmly in the tradition. His song Songlines from his second CD received a special mention in the Australian Songwriting awards in 2014. His third CD ‘Originals with Influences’ contains all self penned songs and tunes reflecting his influences from playing in Folk, Irish , Country and Rock Bands. A 4th recording is due for release later in 2019 and features songs and tunes with subjects ranging from Jandamarra to Bats, to Nature, to Pilgrimages and Morris Dancing to name a few.