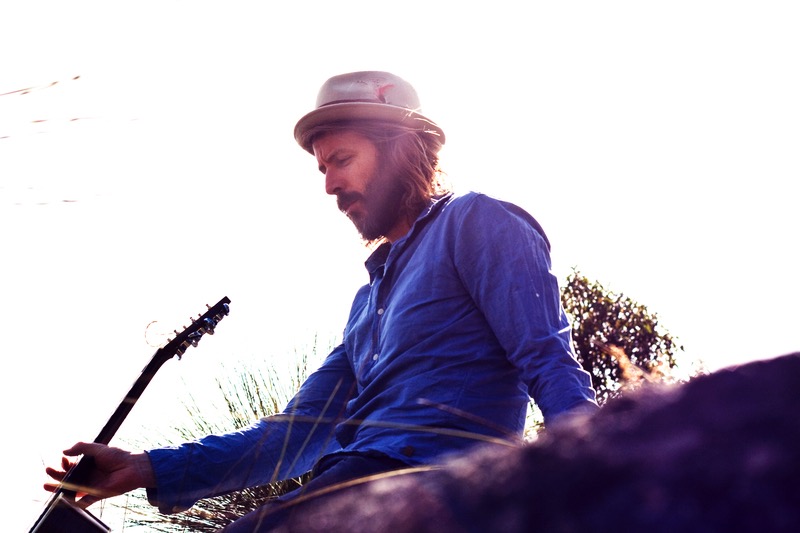 Irish singer-songwriter John Barrett was guitarist for Dublin-based indie-rock legends Ten Speed Racer before moving to Perth in 2004.Since then, he has released three stunning albums, and played as go-to support for some of Ireland’s best-known international touring artists including Glen Hansard, Declan O’Rourke, Damien Dempsey, Mundy and Bell X1.John’s guitar-driven hooks, drifting melodies and warm vocal tones show traces of Elliott Smith and Neil Young. His songs are at once personal and universal, weaving stories from threads of his Irish roots and lessons in life from a new land.His most recent album, Something for the Panic, is gift of hope for anyone who has journeyed from best-laid-plans to the uncertain and unknowable path. It is a parable for navigating blind towards growth and happiness.John Barrett plays with immense heart, flooding life’s dark nooks with kindness, hope and assurance. This year’s Fairbridge Festival is a rare chance to experience one of Western Australia’s finest.

← Craig Sinclair and The Southern Lights David and Liz Rivett →