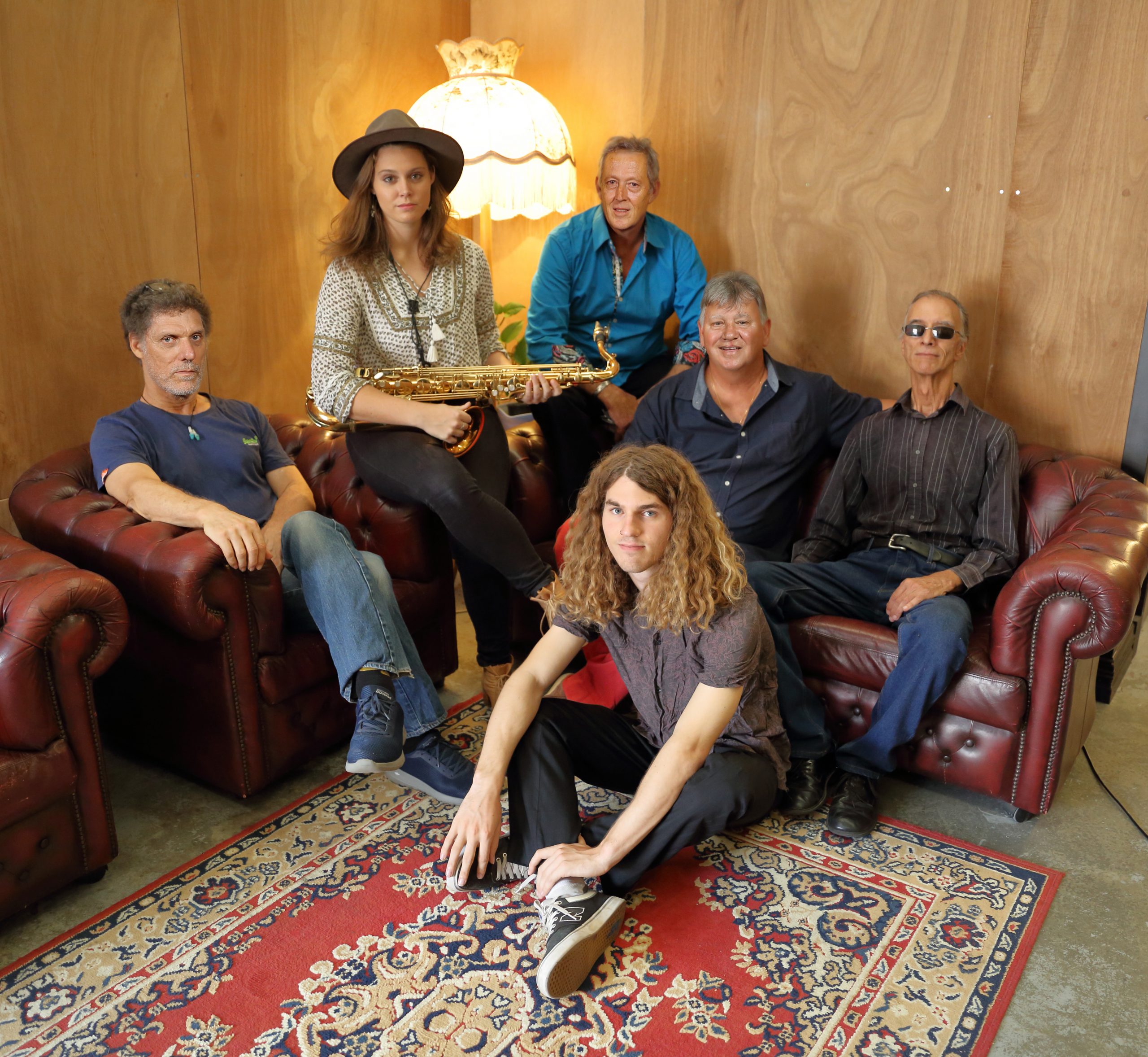 Irresistbly joyous music from Freo for folks who like multi-genre energetic rhythms, classy songs and engaging virtuousity. The Davs are celebrating 15 years of regular live music at venues and festivals around WA and are eager to share their joyful vibes with festival goers this year at Fairbridge. The band now has a new lineup with 4 new band members adding their own musical inflections to the mix. Father and son team Glen Rogers on guitar and Julius rogers on drums are the latest family combination in the band, Well known as an incubator for talented young musicians, a la John Mayall, the band have some superb young players who are capturing attention at their shows, including Albany farmers’ daughter turned jazz tenor saxophonist Alannah Chapman who trained at James Morrison Academy. When combined with the other experienced members of the Davs collective, including Blues man ‘Blew Drew’, well known WA bass man Alan Dawson and band leader and award winning song writer Dilip Parekh, the result is an intoxicating musical cocktail that bursts out on stage. With 8 albums recorded and over 800 performances under their belt, this is an ever evolving musical outfit that is well worth catching at this years festival. Celebrate Life, dance with the Davs.