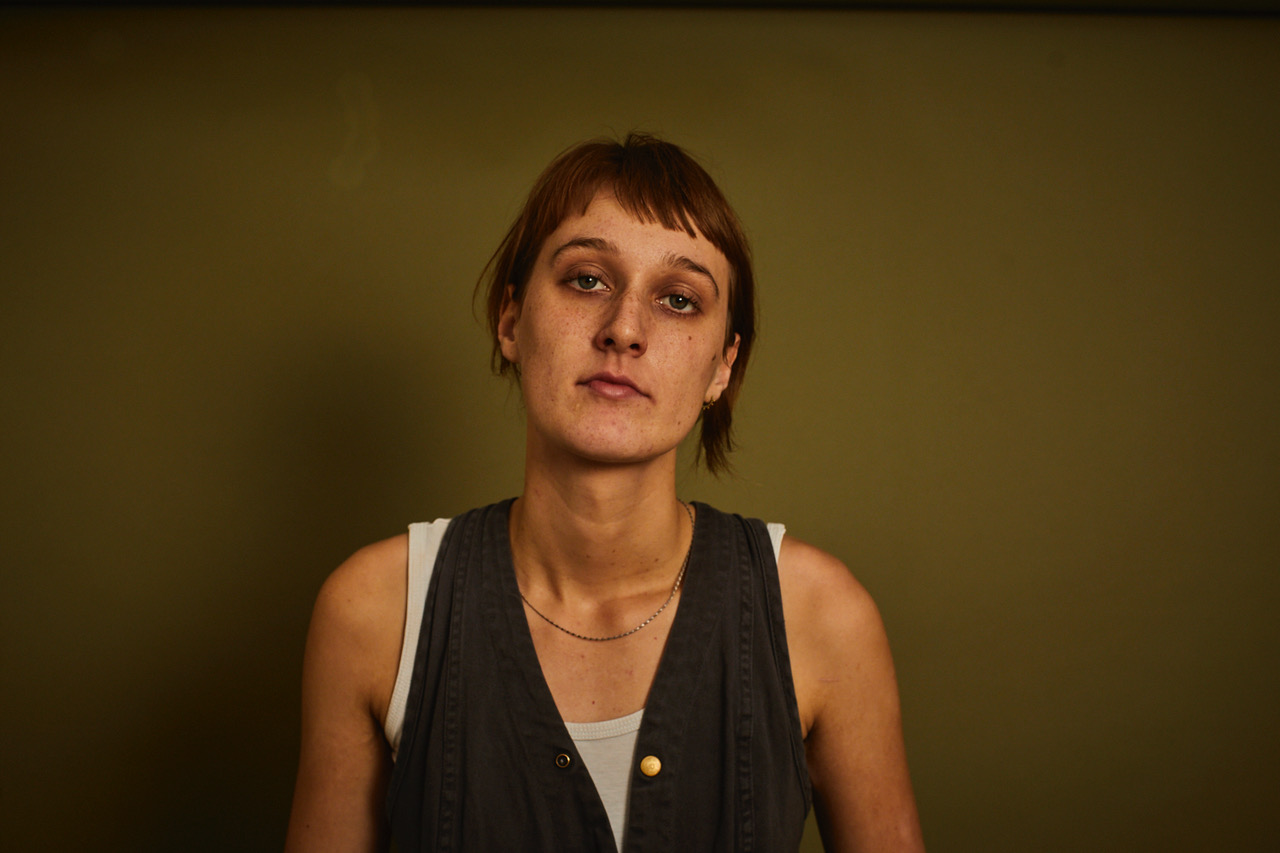 Carla Geneve is a 22 year old singer-songwriter based in Perth, Western Australia.
Backed by a captivating show and unique brand of brutally honest lyricism, Geneve established
herself as one of Australia’s most prominent up and coming artists after the release of her
breakout debut self-titled EP which saw her tour Australia prolifically playing sold out shows and
festivals such as Laneway Festival & Falls Festival as well as tour with/support artists such as
Cat Power, Kurt Vile, Julia Jacklin, Belle & Sebastian, Fred Armisen and more.
Her critically acclaimed debut self-titled EP was released in June 2019 via Remote Control
Records/Dot Dash Recordings receiving praise from NPR, KEXP, Beats 1, Triple J and more.
Geneve promoted the EP with her debut tour of North America in support of indie heavyweights
San Cisco before returning home to Australia for a completely sold out national tour. She was
awarded the leading number of wins at the 2019 West Australian Music Awards taking home
Best EP, Best Single – ‘Things Change’, Best Guitarist & Best Rock Act as well as Live Voice of
The Year (WA) at the National Live Music Awards. ‘2001’ was awarded the WAM 2020 Song of
the Year Award with Geneve taking out the coveted prize for the second year in a row, and the
first artist in the history of the awards to do so.