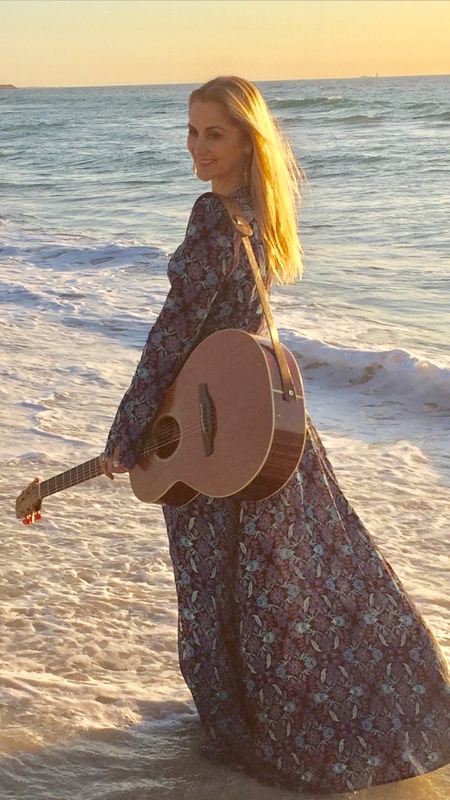 Fremantle
Blues, Roots & Americana
The Rose Parker Trio combines the undeniable talents of Perth folk, blues and roots darlings Rose Parker, David Hyams and Roy Martinez.
Parker is a prolific songwriter and storyteller, who weaves words and images into your soul, with a voice that moves from folk whisperer to gospel belter. Formally one half of the Velvet Janes, Parker has toured from Sydney to San Francisco, produced four album’s and has performed at festivals including Port Fairy Folk Festival, Michigan Womyns Festival and the famous folk club, The Bitter End in Greenwich Village NYC.
Hyams is well known to West Australian and national audiences as an award-winning multi-instrumentalist, composer and producer with many credits to his name while leading his own highly acclaimed Miles to Go Band.
Martinez can do things on the bass you didn’t know were possible. From blues to funk to roots to jazz to reggae to folk, he will dazzle you.
2017 saw the trio release the dreamy, sundrenched 1970’s-inspired album, Under The Same Sun and together in 2020, they will be showcasing new songs to be featured in their next album, The Border Songs. Do not miss this road trip!
EPK / OnePageLink etc
Spotify
Facebook
Instagram