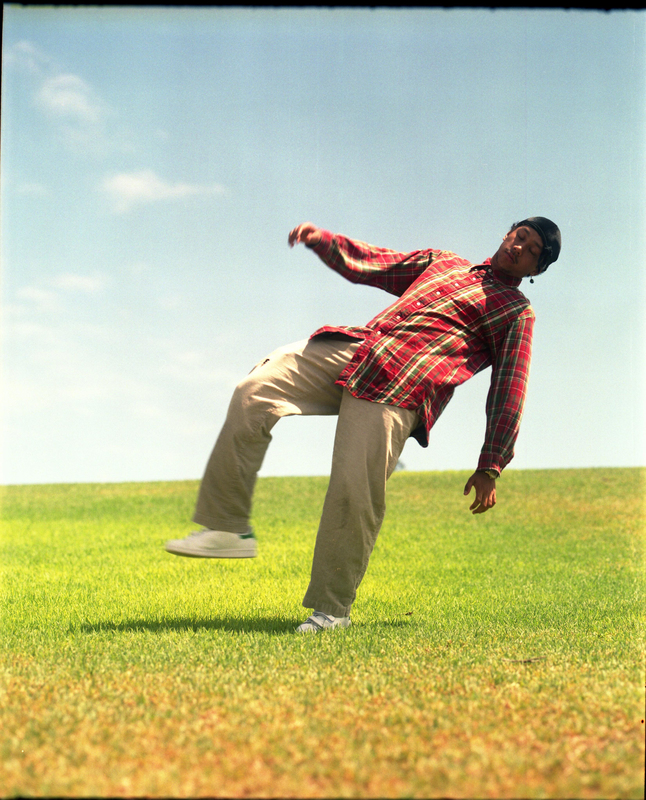 Fremantle, WA
World
MALi JO$E has set his place in the Australian music scene. Constantly exceeding milestones and expectations. In less than a year he has reached national acclaim and is highly regarded as the next big thing in the West Australian arts culture. The beginning of 2019 was when MALi JO$E released his first high production single ‘Show Love’. The single Hit No.1 on the West Australian Triple j Hip Hop charts and No.5 on the triple j Australian National charts and also got a WAM song if the Year nomination. He went onto playing massive shows around WA, including ‘Groove in the Moo’ Festival. The venue they played reached capacity before they even stepped on stage.

His next release ‘Mistakes’ pushed him further into the National scene when he became Triple J unearthed high finalist. ‘Mistakes’ now has hundreds of thousands of streams over all platforms. He scored a nomination for WAM Hip Hop act of the year.

His live show is an experience, Colourful Alternative Hip Hop, MALi displays a beautiful array of emotions through his energetic performance. Recorded and live, 18yr old MALi shows off his artistic range by presenting themes and musical choices you’d expect from a veteran. MALi JO$E is only just beginning and is looking towards National touring this year. 2020 is going to be massive for MALi and we believe he is going to exceed milestones and expectations once again.