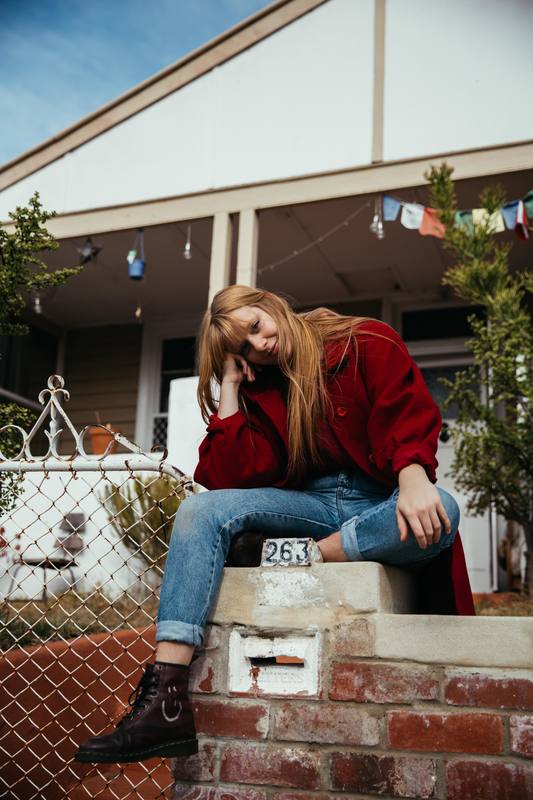 Perth, WA, Australia
Contemporary Folk
Vulnerable yet powerful, Fraeya wears her heart on the stage. With her angelic voice and huge force of energy by the band, Fraeya delivers a fierce live performance.

The four-piece alt/folk powerhouse have exploded into the live Perth music scene over the last 14 months, supporting artists such as Stella Donnelly, Olympia and Peter Bibby and playing an array of festivals including the infamous boutique festival Camp Doogs and Fairbridge.

Fraeya launched her debut single ‘Housewarming’ July 5, the bands debut EP will be released early 2020 upon her return from SXSW in Austin, TX. Look out for more Fraeya, they are a force to be reckoned with!