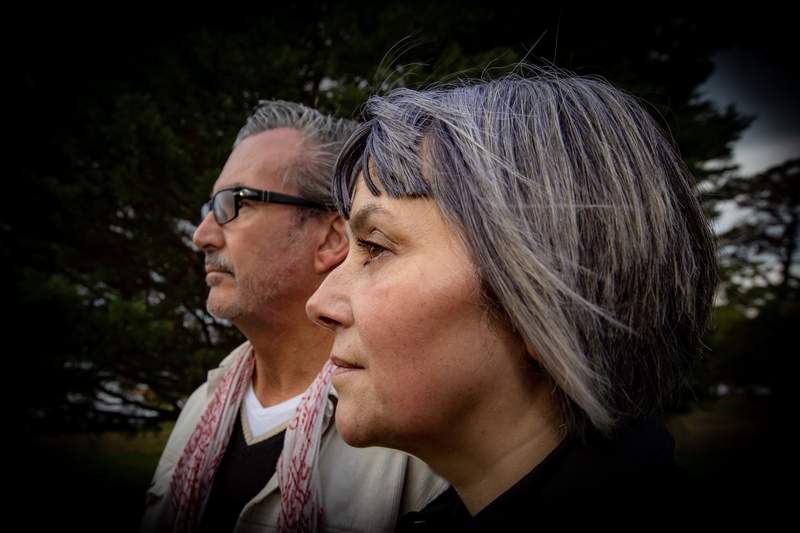 Blackwood, Victoria
Trad Folk & Voice
Shortlisted for Scots Singer of the Year in the Scots Trad Music Awards 2019, Fiona Ross is an esteemed tradition bearer in her native Scotland. Here in Australia she flies the flag for the Scots song tradition. Her honest, earthy singing style and extensive repertoire showcase the richness & diversity of the tradition. ARIA Award winner Shane O’Mara is one of the nation’s most respected guitarists. He has recorded & toured with many renowned artists including Paul Kelly, Chris Wilson and Tim Rogers. As a duo, these two highly accomplished artists combine to deliver a captivating set of Scottish songs and tunes that is both grounded in tradition and imbued with contemporary flair.
Website
Facebook
Instagram