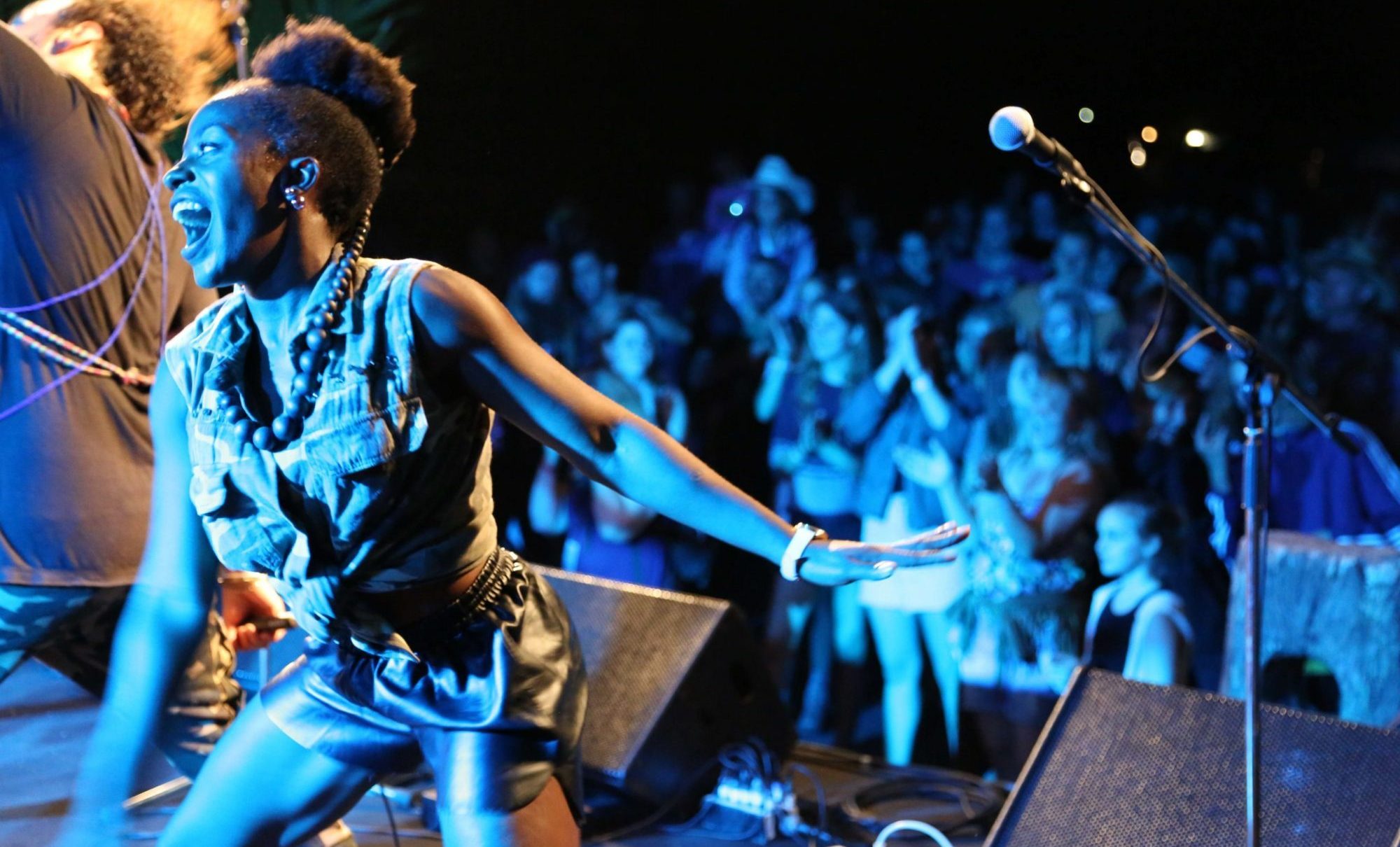 Credit for starting the festival, back in 1992, belongs to Max Klubal and Sally Grice. At the time they were committee members for the WA Folk Federation, which was running a long-standing festival in the attractive country town of Toodyay, about 100km north east of Perth. Max and Sally recognised the potential of the Fairbridge site, and with the benefit of persistence and persuasiveness convinced the WAFF to give it a go. A partnership with the organisation Parents for Music was formed to run the festival, with the intention of making it more family-orientated than the Toodyay event. The first festival happened on Mothers Day, May 1993.

The two festivals continued in parallel for two years but eventually Toodyay ran out of steam and closed down, and in 1996 Fairbridge Festival broke away from the WAFF to its present status as an incorporated not-for-profit association. Since incorporation it has stayed true to the original vision of catering to a family audience, and presents probably the largest children’s and youth programs, in proportion to the festival as a whole, of any such event in the country.

Growth of the festival audience has been steady and we now get over 8,000 attendees. Barring some bumps in the road, the festival has always made a small profit, which has been used to build up a strategic reserve, literally for a rainy day.

Scott Wise, of the Wise Family band and the Ten Cent Shooters, has generously donated one of his beautiful handmade guitars as a raffle prize each year since 1995. We’ll be following his progress closely through his blog as he crafts the 2021 guitar over the next few months.